Wasteland Ninja is a unique action game developed by Reality Squared Games. Rebecca was born in a military family. She has mastered various high-tech weapons since her childhood. Under the guidance of her father, she participated in Earth Security Organization against the invasion of aliens at the age of 12. 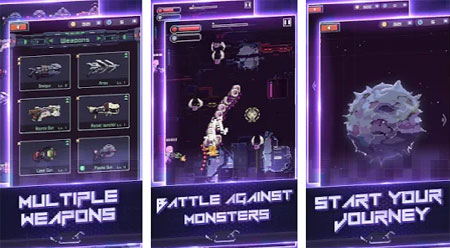 Rebecca destroyed 300 alien invaders by a high-explosive tracking gun in a battle. After that battle, she became famous and was given a name Redback Spider by the local security organization. She is known as the last hope of mankind. However, on the adult ceremony of Rebecca, an accident happens. When she woke up, a new adventure starts. If you get stuck in the game, check out the video walkthrough and gameplay for the game.