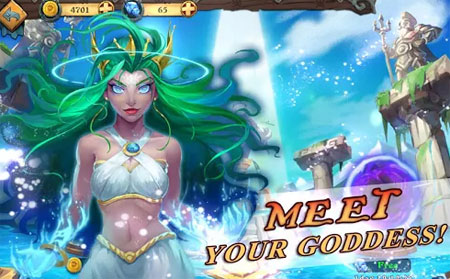 Command legendary buccaneers like Blackbeard, Sinbad, and Chen Shih. Fight for gold and glory in the Pirate Arena, and join the ranks of the Primal Titans. Will you answer the call of the Goddess in search of Atlantis? If you get stuck in the game, check out the video walkthrough and gameplay for the game.